– my Shadow Memory, a voice and piano song on a text by Susan Orlean, will be performed at 7:30 pm this coming Saturday, June 24, 2017 at SongFest. The concert takes place in Zipper Hall at The Colburn School. Soprano Bahareh Poureslami and pianist Nathan Cheung will perform. You can read more about the piece here and here. 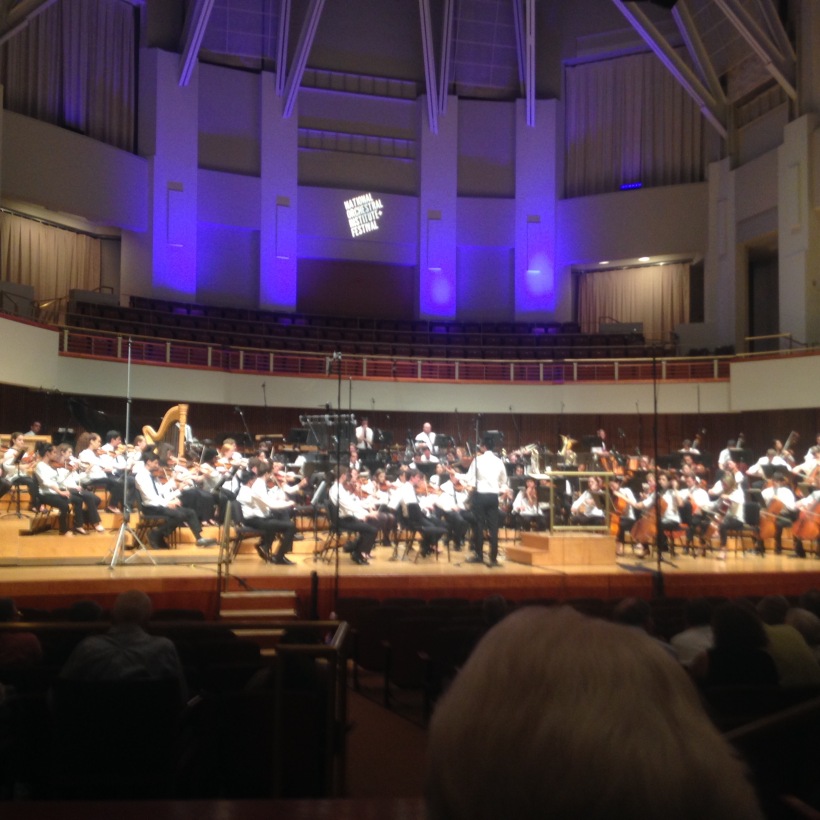 – I went to see the National Orchestral Institute’s concert at the University of Maryland last Saturday. This is a training orchestra, in existence for 30 years now, and the playing is at a very high level. It has to be at that level to take on a program like last Saturday’s: Sun-Treader of Carl Ruggles, Steven Stucky’s Second Concerto for Orchestra, and the John Harbison 4th Symphony. David Alan Miller, director of the Albany symphony, conducted. This was a program of pieces that I never expected to hear in person. (I’m afraid there is an awfully long list of very good pieces that fall into that category.) Sun-Treader – not exactly a light-hearted concert opener – sounded rather like a Second Viennese School work in its expressionist grandeur, probably not what Ruggles had in mind, except for the grandeur part. The Stucky Concerto is full of the orchestral brilliance one associates with that composer, but there is emotional heat as well, notably in the big variations set that forms the second movement. John Harbison’s 4th Symphony is in five movements, ranging widely over a varied expressive terrain. It thinks, it’s playful, and in the remarkable Threnody that constitutes the fourth movement, it looks into an abyss. Throughout the piece there is an overarching intelligence, expressed in the unexpected but logical formal shapes.

It was terrifically impressive to hear the young players tackle this challenging program. You will be able to hear for yourself, as the program was recorded for eventual release on Naxos. All praise to David Alan Miller, who continues to be an extraordinary champion of American music – at one point on Saturday, John Harbison referred to him as the Koussevitzky of our time.

Here is John, along with Will Robin, at a pre-concert chat: 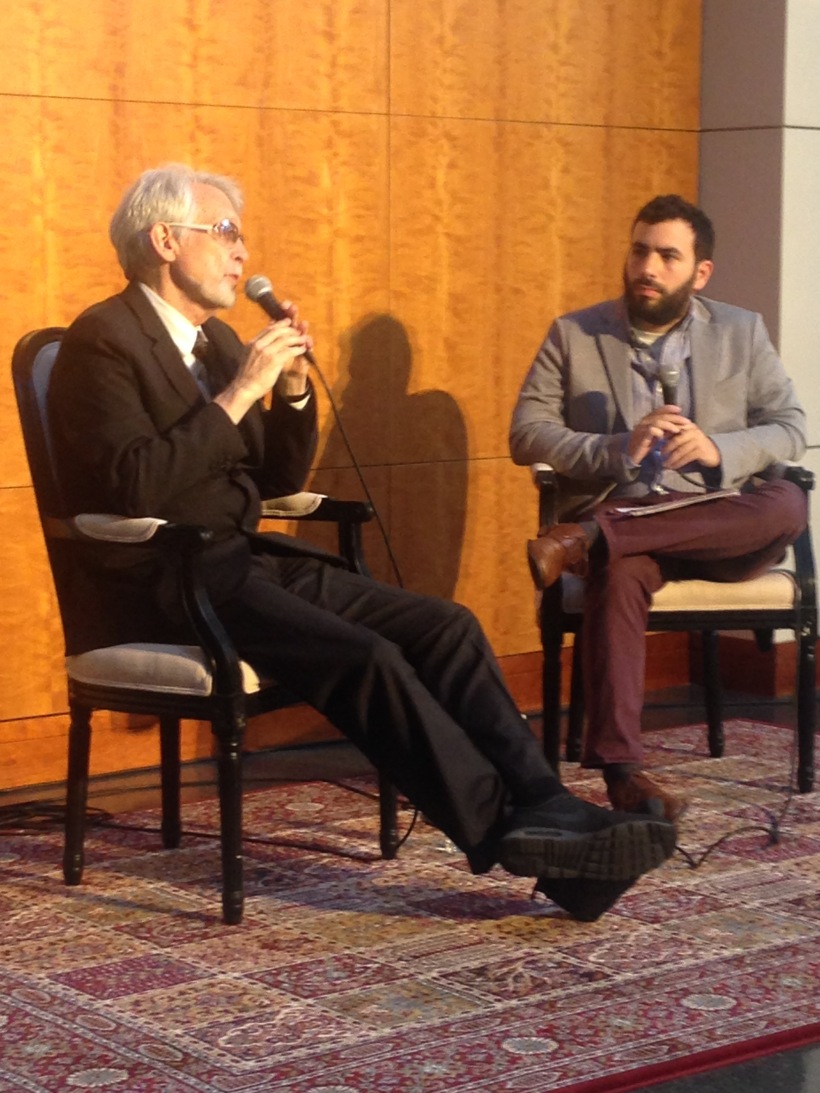 – It wasn’t on my summer reading list (that was only a partial list anyway), but I picked up Mat Johnson’s Loving Day at the recommendation of my friend Guthrie Ramsey, and am enjoying it greatly. This is partly for the familiarity of its Philadelphia setting, but more importantly for being touching and funny and thought-provoking. The NY Times review puts it well: “cerebral comedy with pathos.”