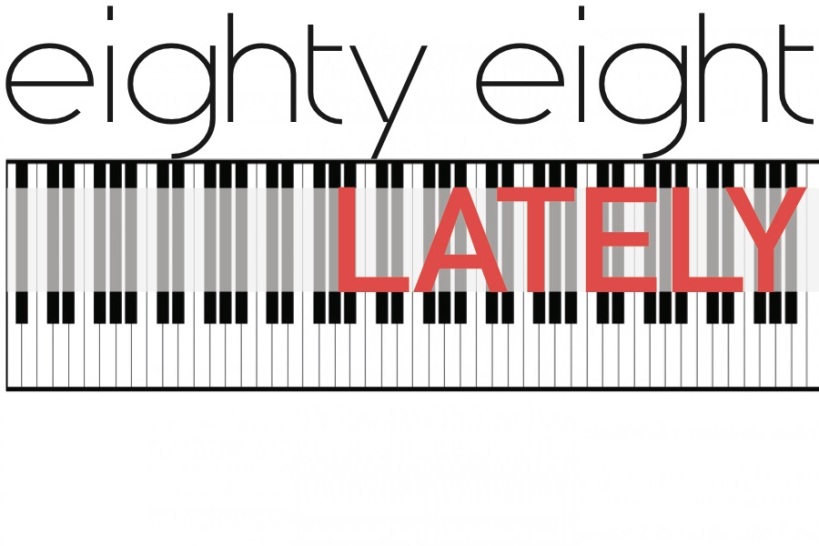 I want to remind you about this week’s recital by Matthew Bengtson, the last event in the “Eighty-Eight Lately” series of talks and concerts on contemporary piano music that I curated. I was to have played the Berio Sequenza on the program featuring Gregory DeTurck last week, but because that was cancelled, I am going to play the Berio this week instead of the Martino that was originally planned. Matt will play a wide range of music, including a substantial multi-movement work by Melinda Wagner, as well as pieces by Carter, Nancarrow, Ligeti, Bolcom, Berio, and Takemitsu. In addition, I will play one of the Album Leaves by Steven Stucky in memory of the late composer. The program is this coming Wednesday, February 24, at 8 pm in Rose Recital Hall on the Penn campus. Rose is on the fourth floor of Fisher-Bennett Hall on the southeast corner of 34th and Walnut Streets in Philadelphia. Admission is free.