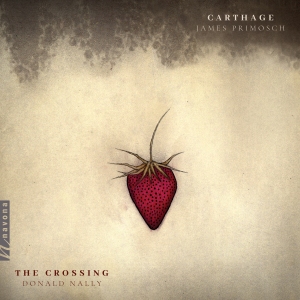 Carthage is a survey of my choral music by two-time Grammy-winners The Crossing, including three pieces written on commission from them, and three more composed for Emmanuel Music. There are settings here of texts by Meister Eckhart, Marilynne Robinson, E. E. Cummings, Thomas Merton, and Wendell Berry. The major work on the disc is the Mass for the Day of St. Thomas Didymus, which interweaves a setting of the Latin Mass with poems by Denise Levertov reflecting on the Mass texts. Donald Nally conducts on a Navona disc. Find it online here. Read a review from AllMusic here. 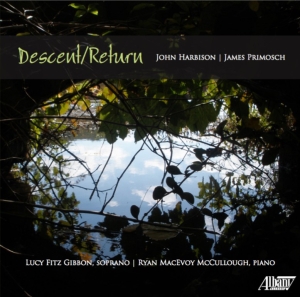 Descent/Return features five of my songs with soprano Lucy Fitz Gibbon and pianist Ryan MacEvoy McCullough as well as the piano preludes that make up the set Pure Contraption, Absolute Gift. The title track is extracted from my cycle for soprano and ensemble, A Sibyl, setting poems written specifically for the project by Susan Stewart.  John Harbison’s song cycle Simple Daylight and his Piano Sonata No. 2 complete the album. (None of the songs on Vocalisms are duplicated on Descent/Return.) Go to the Albany Records website to order. American Record Guide says about Pure Contraption, Absolute Gift: “there’s marvelous variety in tempo and mood…” and on the songs included on the album: “I find myself enchanted by his lucid text setting…” 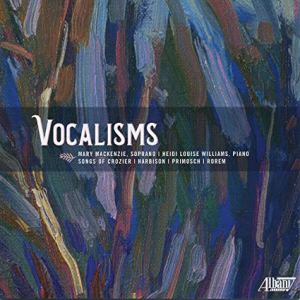 Vocalisms is a grand two-disc anthology of songs by four composers: Ned Rorem, John Harbison, Daniel Crozier, and myself. Mary Mackenzie sings 10 of my songs, including the Three Folk Hymns and the complete Holy the Firm, originally written for Dawn Upshaw. The pianist is Heidi Williams. Again, find it at Albany Records. 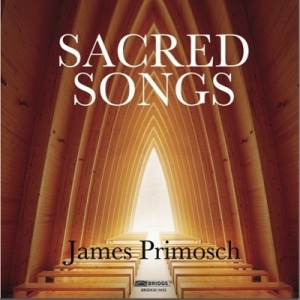 Sacred Songs offers four song cycles for voice and chamber ensemble, with Susan Narucki singing From a Book of Hours, Four Sacred Songs, and an orchestrated version of Holy the Firm while William Sharp sings Dark the Star. Christopher Kendall conducts the 21st Century Consort on a Bridge Records release.